Edition Gran Tonante is proud to announce the release of the fourth volume of our successful BELACANTO RARITIES.

Giacomelli’s setting of CESARE IN EGITTO for Venice in 1735, is considered his masterpiece. The spectacular cast of the teatro San Giovanni Grisostomo and the new textual adaption by the young playwright Carlo Goldoni inspired him to write very virtuosic, fascinating music in his own, highly personal style. The famous lovestory between Julius Caesar and the Egyptian Queen Cleopatra is interwoven with even more dramatic episodes concerning the inplacable Roman widow Cornelia and Cleopatra’s brother Tolomeo – events also depicted in Georg Frederic Handel’s opera ‘Giulio Cesare’.

This publication hopes to further help the rediscovery of a baroque master whose music is gaining more and more attention and appreciation. 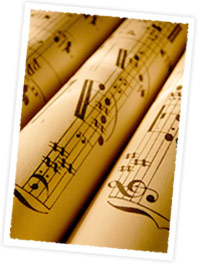